Mrs. Tennis sits at the front of the class, reading the story of Parícutin for her students.

Second-grade me looks furtively around the classroom at the other students sitting on the floor nearby. Renata is playing with Erica’s hair. Brian wraps and unwraps a shoelace around his finger. Others sit in curious attention. No one looks how I feel: Terrified.

Parícutin is a volcano that erupted--unexpectedly--from a farmer’s field in Mexico in 1943. As far as I can remember, there was no discussion in class about whether a volcano could similarly erupt out of nothing in my own backyard--which is what caused me to ask my mom about it that afternoon, probably in tears.

Some people I know have wanted to be volcanologists since they were kids, presumably out of fascination. That wasn’t me. I was petrified of volcanoes, tsunamis, earthquakes, high winds, lightning, and even--when I was very young--the sound of the ocean. I had no control over these things and no real understanding of their risks. I assumed that the adults around me knew, but did they? Why didn’t they seem concerned? Did they know something that I didn’t?

I was petrified of volcanoes, tsunamis, earthquakes, high winds, lightning, and even--when I was very young--the sound of the ocean.

Fast forward to college. I’m again sitting in a classroom, but there is no Mrs. Tennis to scare me with all the parts of the story she left out. Now, these parts of the story are the focus--how our planet works, through picture after glorious picture of fascinating places and processes. Someone had convinced me to take an intro geology class during my very first semester, and I was hooked. I declared my major before the semester’s end. And while I had planned to focus on environmental issues like water quality, I found myself sitting on the floor of the school’s library in the natural hazards section my senior year looking at pictures of destruction, of places where the earth had torn or collapsed or erupted from the inside out, and of what this did to our human infrastructure.

Mount Mayon erupts in 1928. Decades later, Beth Bartel would set foot on this volcano in the Philippines in her path to understand natural hazards. (United States Coast Guard/Wikimedia Commons)

This sounds morbid, but here’s where the fascination came from: Being an environmentalist, I became so frustrated with the way we treat our planet that, to anthropomorphize, I took solace in the way the planet sometimes treated us. We fail to protect our resources, acting carelessly, and these hazards were humbling examples of where our choices within the world around us had a very immediate, powerful, and merciless impact. While I was probably looking at books still labeled “natural disasters” rather than “natural hazards,” I quickly came to understand that the disaster is caused by us, not nature. With knowledge, respect, will, resources, and action, we can build more resilient communities. We can get out of the way of harm. We can’t change many of the processes on the planet we live on, but we can learn to better live with them. (And the processes we are changing, we’re not necessarily changing for the better.)

We can’t change many of the processes on the planet we live on, but we can learn to better live with them.

Because of this fascination, I applied for a post-graduate, one-year fellowship for which I proposed to interview people living around active volcanoes around the world, which I was confident that I would get--but didn’t. That led me instead to a master’s program in geophysics working on a real, active volcano in the Philippines. I’m not going to say I wasn’t scared at all when I was there--I was. There were multiple occasions when I, like my second-grade self, didn’t understand the risk and had to rely on the judgment of my colleagues: measuring benchmarks on Mayon volcano after it had recently spewed ash to see if it was building to something bigger, and spending a night on Mount Pinatubo in the rain listening to landslides in the gullies all around us. There was also a time that lightning struck way too close for comfort. But I also was the first person to see how the Taal volcano was deforming, or moving, as measured by a new network of GPS stations we had installed. Seeing the data on my computer screen back in the U.S., I could contribute to our understanding of one of the most active volcanoes in the Philippines, and of how volcanoes work. The more we know, the better we can prepare.

After my master’s, I drifted away from volcanoes--but not completely. I worked as a GPS field engineer for several years, making measurements around fault zones, on glaciers, in bogs, and sometimes on volcanoes as well. After one trip, several of us read there was a volcano erupting nearby in Ecuador, and we went excitedly to see it. The Tungurahua was active enough to go watch at night as it periodically spewed hot rocks from its summit, hearing and even feeling the boom of each explosion long after seeing the mountain’s fireworks. So long as we could see the volcano, we felt safe. Its activity was clearly very far away. Yet once we were back in our hotel, with the volcano out of view, each window-rattling shock wave made it seem as though the volcano was upon us. I am quite confident in saying that I was not the only one who was as rattled as the windows. When I decided to go back to school for journalism, I spent several weeks around that same volcano, asking the residents around it how they dealt with risk, who they trusted for their information about the volcano, and what kept them tied to its flanks.

I now work as the science communication and outreach specialist at UNAVCO, the independent non-profit that operates the National Science Foundation’s geodetic facility (which supports scientists making high-precision measurements of the earth’s surface). I get to provide the information that helps us to feel more comfortable with our restless planet, and train other scientists to do the same. When I finish this story, I am going to work on the book I wish my second-grade teacher had had in her hands--one about the Cascade volcanoes of the Pacific Northwest, where I grew up: why they’re there, what they’re capable of, who is keeping an eye on them, and what the people living around them can do to be prepared for an eruption.

Which, most likely, will not be from their backyard. 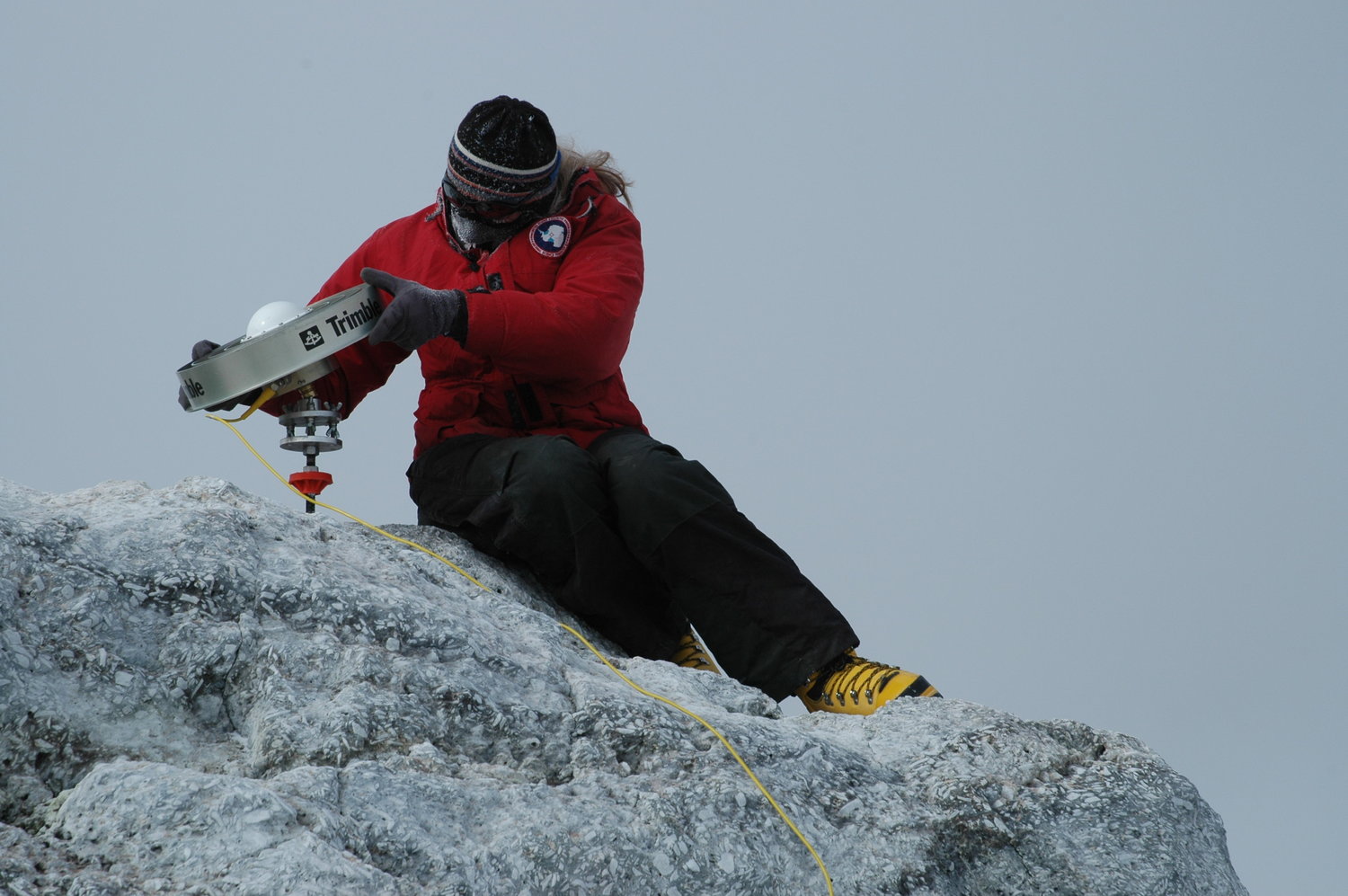